Hakawatis: Women of the Arabican Nights

A reimagining of the Scheherazade story.

An adaptation of Shakespeare and Fletcher's original play, centring the female chararcters.

An adaptation of the Hans Christian Anderson story, with an ecologically minded message.

A short adaptation of Shakespeare's play narrated by Miranda and featuring cardboard.

A theatre company have an ingenious way of rehearsing a forbidden play, but will they get away with it?

A Museum in Baghdad

Two women decades apart try to ready the Museum for its opening against all the odds.

In a dystopian future a mother’s only contact with her child is via VR.

A revealing expose of life in detention for women in the UK.

"Fiercely felt, ferociously told... we'll be talking about this writer for years to come." – Ought to be Clowns

An epic snapshot of life under occupation.

Bond of Love – Walking the Tightrope 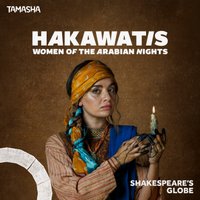 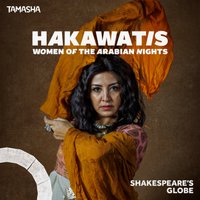 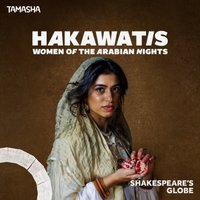 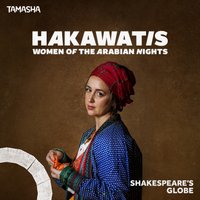 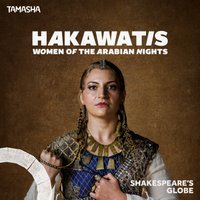